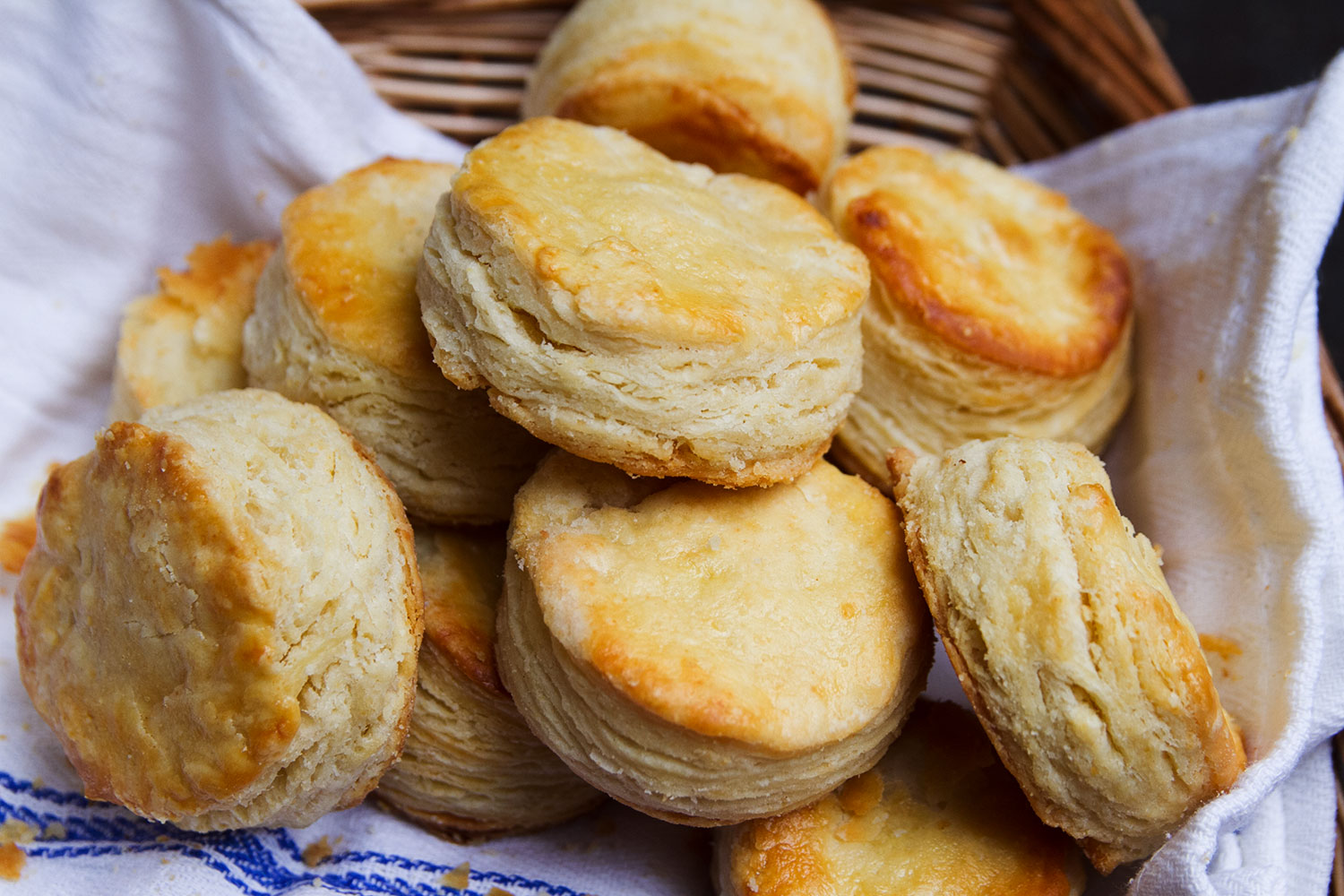 My grandmother always impressed on me the importance of being able to cook.  I spent many afternoons learning lessons like always cracking eggs into a bowl before you put them in a cake to make sure that they are not rotten and the difference between a teaspoon and a tablespoon.  I would not know the importance of keeping bananas out of the refrigerator or cleaning as you go, and for heaven’s sake not to put the spoon back into the batter after I’d licked it if it were not for her.  I still try my best to replicate some of her traditional recipes at the holidays, but no one will ever be able to make them like she does.

All of the women in my family are pretty good when it comes to getting a meal on the table for the family.  My aunt taught me the important lesson of turning down the heat when making jelly, so as not to accidentally turn your elderberries into candy.  My mom ingrained in me how imperative it is not to lift the lid off of the rice until it is done cooking or it will be ruined.  But most of my cooking lessons and rules for food handling came from my grandmother.  I believe the reason they have stuck with me so long is because she always had some story or anecdote that went along with each one that I would never forget.

That’s why I have always found the following account of an incident in my grandparents first years of marriage so fantastic because in my mind my grandmother knows everything there is to know about cooking.  This story has helped me understand that even the most accomplished person had to start somewhere and they probably suffered a few mishaps along the way.  But that’s ok because you live and you learn.

My grandparents are the generation that married and moved out to the suburbs to raise families in the 50’s and 60’s. A time when housewives were being wowed with all the latest kitchen appliances like microwaves and self cleaning ovens.  Along with these inventions came new ways of packaging and selling foods that cut down meal preparation times. No longer did you have to cook everything from scratch, now there were all kinds of foods that came ready to eat, or already prepared; all you needed to do was add heat or water.

Being newlyweds, my grandparents were just settling into their new home and adjusting to married life.  Both of my grandparents worked, but my grandmother still found time to take care of homelife.  At some point during this particular day she had gone to the grocery store to stock their pantry then had presumably made dinner and cleaned up before both of them had gone to bed.

Several hours later, from out of nowhere, the darkness was shattered by a loud bang and kitchen items falling from their shelves in a rain of metal and hitting the floor.  (I’m sure I would have screamed bloody murder at this point if it were me.)  They were both startled out of sleep by the first noise, but then a second sound like the firing of a shotgun made them jump for the ceiling.

My grandmother told my grandfather that there must be a burglar in the house and he had better go see what was going on.  Dutifully he put on his slippers, grabbed the heaviest object he could find, and went into the kitchen to see what the trouble was.  But he didn’t come back.  And he didn’t come back.

Several minutes went by and he still had not returned.  My grandmother didn’t hear any noise coming from outside of the bedroom and she certainly didn’t want to let an intruder know that SHE was there by yelling for him.  She decided that her best plan of action was to go check to make sure that her new husband hadn’t been killed by whoever was in their house.

Easing her way out of bed and into her slippers, she carefully crept out to see what was going on.  Slowly peeking around the corner of the doorway she saw my grandfather on the floor, crouched over, holding his stomach.  Fearing for his life and thinking that he must have been harmed, she yelled his name and started to run over to him.

Before she could get there, however, he rolled on his side and she could see that he wasn’t doubled over in pain, but in side splitting laughter.  Now just imagine this for a second: being woken up by loud bangs in the night, your new husband goes to save you from the boogy man, but here he is on the floor, in a ball, laughing hysterically.  Of course she thought that he had lost his mind and demanded to know what was so funny.

My poor grandfather was laughing so hard by this point that he couldn’t speak and the best he could do was point up.  When my grandmother looked up she was confused and couldn’t identify what she was looking at.  Gobs of white, sticky paste were dripping from the ceiling and had upset everything in the pantry.  Looking closer she saw the cans and only then did she realize what they were.

During her shopping trip there had been a new product on sale: canned biscuits.  Knowing how much my grandfather loved biscuits she decided to buy a few cans to surprise him at dinner some night.  Never having seen such a wondrous product before in her life, she placed the cans in the pantry, along with all of the other canned foods.  Apparently throughout the course of the day they had expanded in the heat and, when they had finally built up too much pressure, burst out of their cans to destroy the kitchen and scare them both out of a good night’s sleep.

She laughs when she tells that story now but admits that getting used to being a new wife and learning how to cook with products that were supposed to make life easier was more challenging that she had expected.  I still find comfort in knowing that even the best grandmothers have to start somewhere.