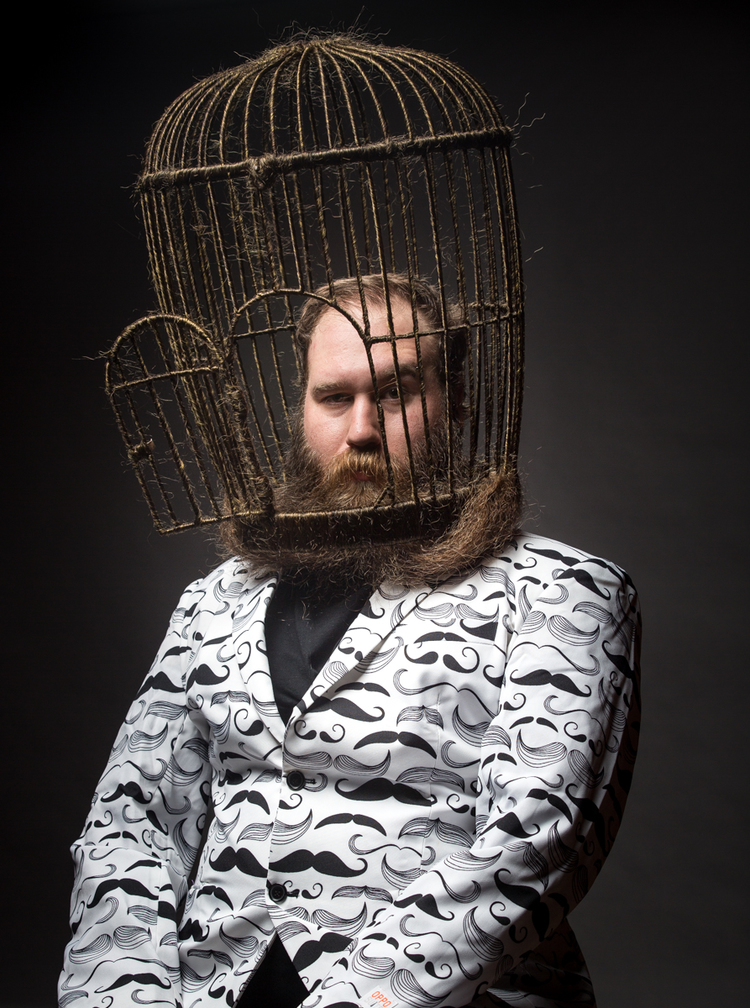 If you are like me, and millions of other people across the globe, sometimes you find it hard to fall asleep. There you are tossing and turning, flipping your pillow around, trying to get comfortable for what seems like endless hours. It doesn’t help that while you feel tired, your brain decides that this is the perfect time to start pondering all of the mysteries of the universe. You ask “Seriously, brain? You couldn’t wonder about all of these things during normal, waking hours?!?!”

At one point I decided to give in and start looking up the answers to all of these strange and fascinating conundrums that my subconscious mind had fixated itself on. I mean who knows? I might go on Jeopardy one day and need this valuable information. So here is a list of some of the information I have gathered over many sleepless nights.

*Disclaimer: I make no promises that the information I have found is 100% true or accurate.*

2. Vancouver, both Washington and Canada, are named after Lt. Vancouver who was an explorer with the British Navy. He charted and documented most of the area we now call the Pacific North West. Many places and landmarks are named after members of his crew, friends, and family.

3. The “Cleaver Sleeve” was a pair of pants designed by former Black Panther and civil rights activist Eldridge Cleaver. He felt that modern clothing was too “uni-sex” and that these pants would help men take back their masculinity.

4. If you have a problem with rice sticking to the bottom of the pot after you have cooked it then let it rest (read: sit) for 10 minutes without stirring. The rice that is clumped together at the bottom will reabsorb some of the water and loosen up, making it easier to serve, as well as wash the pot when you are done.

5. “The Secret: A Treasure Book” was written by Byron Preiss. It contains 12 verses and 12 works of art that the reader must decode and match appropriately in order to find clues to a real-life treasure (a gemstone valued at $1,000) that Preiss hid in different cities across the US. So far only 2 have been found.

6. Crackows are those silly looking, pointy toes shoes that most people associate with court jesters from the Middle Ages. They were originally a pullover slipper for men, but as their popularity grew (and the Royals got a hold of them) so did the length of the toe. Eventually, your status n society could be measured by the length of your shoe. Only royals were allowed to wear them as long as they wanted to and if you made less than 40 pounds a year you were not allowed to wear them at all.

7. “Neckbeard” is a slang term used to describe a man “who is socially inept and physically unappealing, especially one who has an obsessive interest in computing”. Not to be confused with hipsters who go to great lengths to maintain their beards at all times.

8. A cobbler is different than a pie in that it is usually made with biscuit dough, instead of a pie crust.

9. It is not unusual for the pillow top part of a mattress to begin to have lumps. This can be fixed by rolling across the top of the mattress either with your body or by using an actual rolling pin.

10. Riverview Hospital is a mental health facility in Coquitlam, Canada. The vacant structures that used to form the hospital are now often used as filming locations for shows and films such as Supernatural, X-Files, Arrow, Elf, Smallville, Prison Break, Riverdale, and Grave Encounters, along with many others.

11. The traditional color of St. Patrick is actually blue, so if you want to be accurate don a shirt of “St. Patrick’s Blue” before engaging in the annual festivities.

12. There is a word in German for “a face in need of a slap.  It is backpfeifengesicht.

13. “Kangaroo court” is an expression that originated in 1850’s Texas.  It was a reference to Australia, which at the time was a British colony where criminals were sent so if they were accused of a new crime their guilt was already assumed.

14. Fahrenheit may be a better measure for ambient air temperature.  While Celsius is most often used in the rest of the modern world, it’s scale is based on the freezing and boiling points of water.   Fahrenheit is more precise. The ambient temperature experienced in most of the inhabited world ranges from -20 degrees to 110 degrees — a range of 130-degrees. On the Celsius scale, that range is from -28.8 degrees to 43.3 degrees — a 72.1-degree range. This means that you can get a more exact measurement of the air temperature using Fahrenheit because it uses almost twice the scale.  Also, do you really care what the water temperature is when you are choosing your wardrobe for the day?

15. Elmer the Bull (the mascot for Elmer’s Glue) and Elsie the Cow (Borden Dairy’s mascot) are married.  Elmer’s glue was originally manufactured by Borden.

16. There is an airline that supposedly only services Area 51.  It’s unmarked jets leave and arrive multiple times a day from the Las Vegas airport.  It is called JANET.

17. A “tamaroo” is a mythical creature that is half human, half marsupial.

18. Eggs don’t actually go bad, they dry up.  The “best by” or “packaged on” date on the carton is usually mandated by local government but does not mean that the eggs will magically spoil on that date.  If you are unsure about an egg crack it into a separate bowl or cup before adding to a recipe or cooking.

19. Cheddar cheese originally got its orange coloring due to the diet of the cows who provided the milk, as well as the quality.  At certain times of the year, in certain places, the grasses cows ate would cause the milk to have a yellowish orange color.  This was considered desirable and indicative of higher quality dairy products.  When farmers began skimming the cream from milk they discovered that it took away this coloring, so in order to maintain that their dairy products were of the best quality, they began adding the orange coloring.  Over time it has become much more orange than the color naturally produced by a cow’s choice of fodder.

20.  Brown spots in the whites of the eye can be caused by many things.  Most are harmless and are considered to be “freckles”.  Discoloration can also be caused by medications, cancer, or foreign objects in the eye.

I hope that I have provided you with some enlightenment, or at least some amusement for your afternoon.